John's Last Words to Bernard and some Hockney! 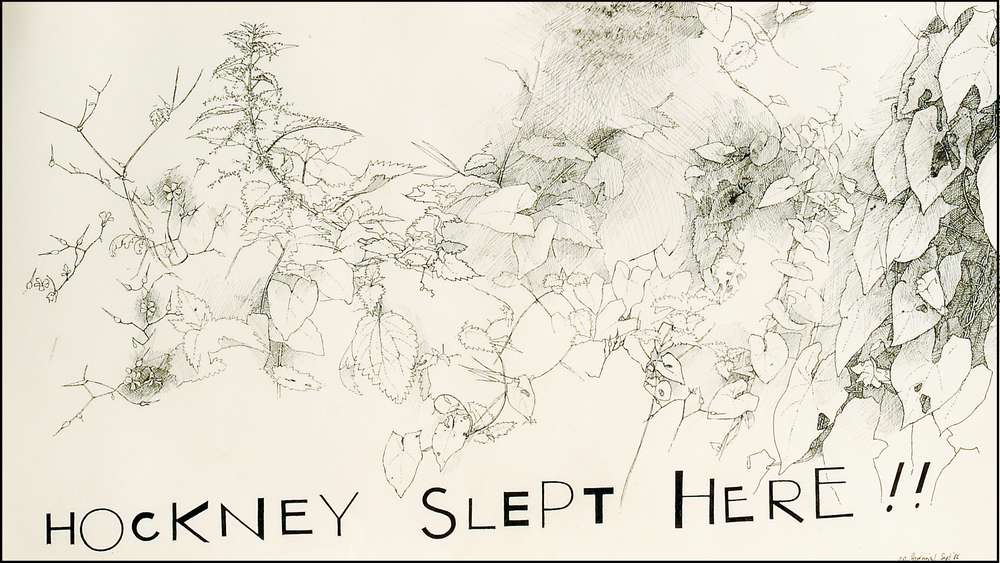 I had visited John one week before his death. Although looking somewhat grey and worn, he was in good spirits and we started a Sunday Times crossword puzzle, discussed a little about politics but talked mainly about gardening. His last words to me came as I lamented the time it was taking for me to clear weeds in my own garden. Now, as I work in my garden, John's words keep echoing back and I remember that John made a drawing for me that featured bindweed.

The drawing, typically for John in pen and ink, was produced after John had seen photographs of the ruined remains of Rowden Cottage in Hazelwood where he, Astrid and family, first lived in Nailsworth. 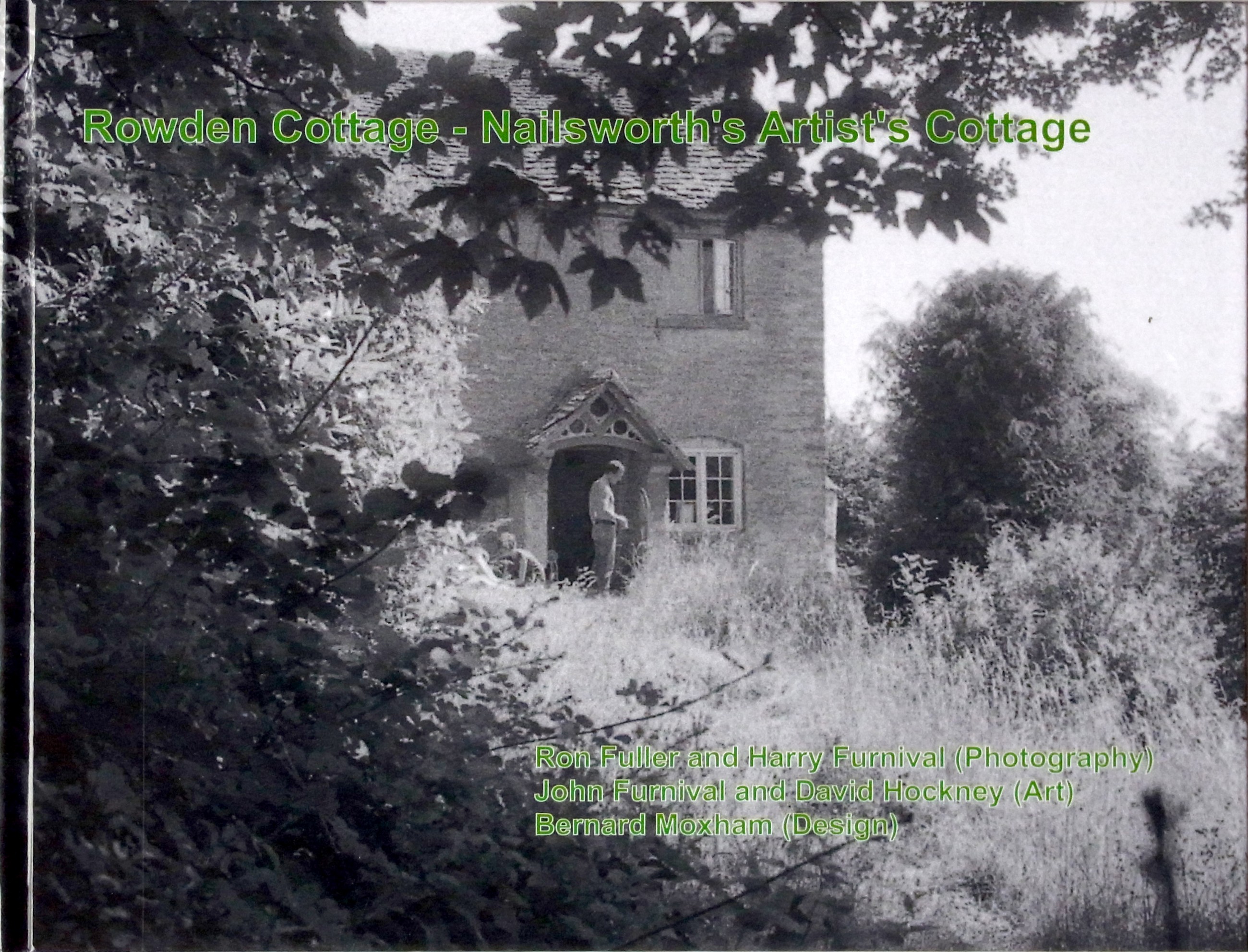 In the book published by Openings-Closings Press, photographs by Ron Fuller show the gathering of friends and colleagues at the cottage to enjoy the Furnival hospitality. Occasionally, David Hockney would join the throng and photographs show him particpating in Nailsworth's Carnival and drawing in Rowden Cottage's kitchen a preliminary sketch for what would become his early painting "A Grand Procession of Dignitaries". 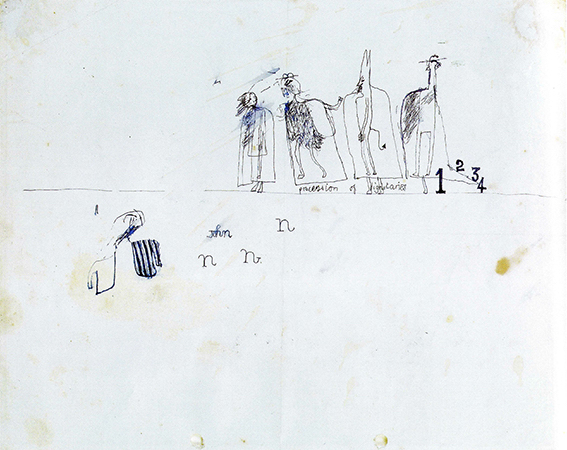 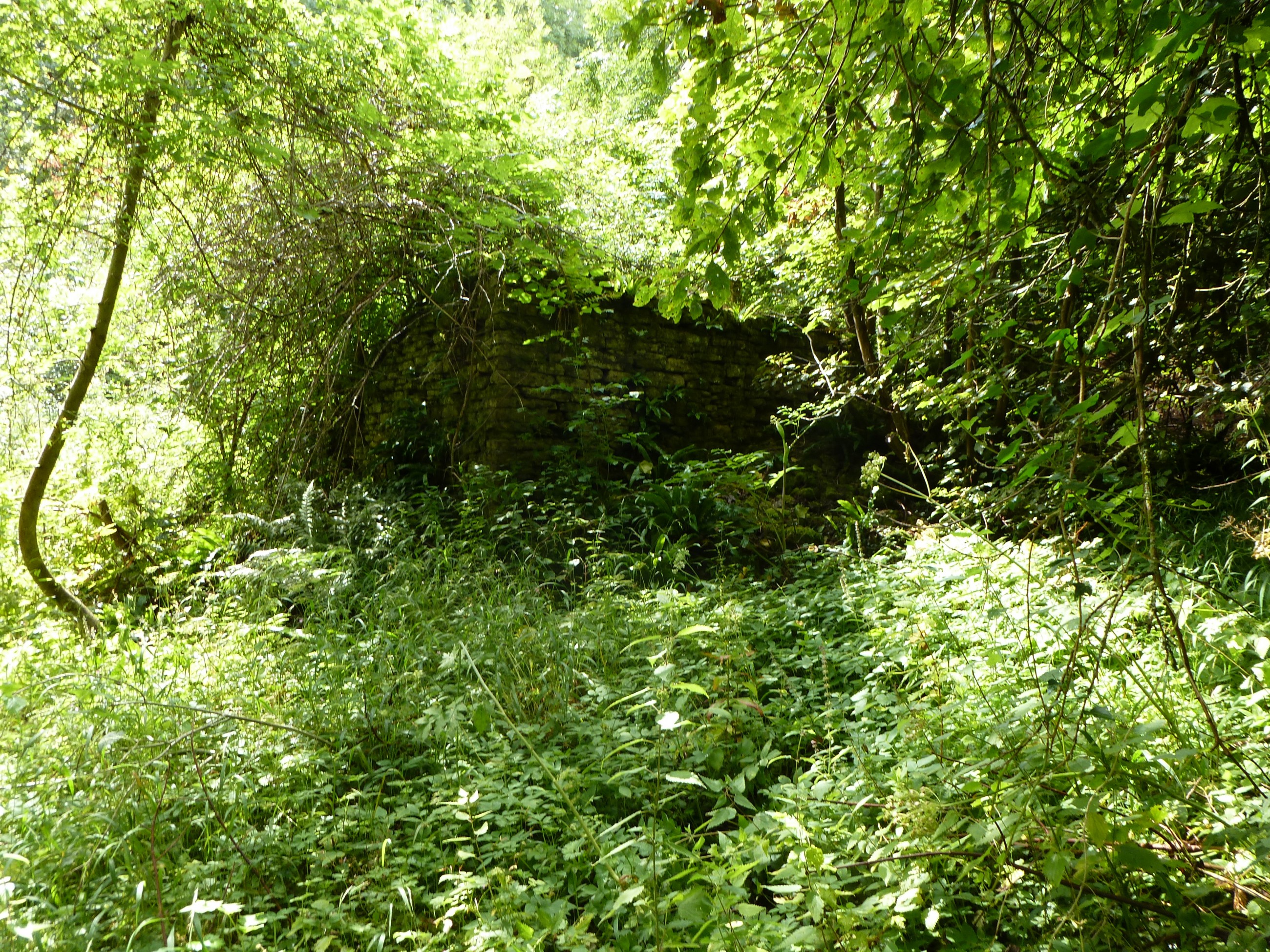 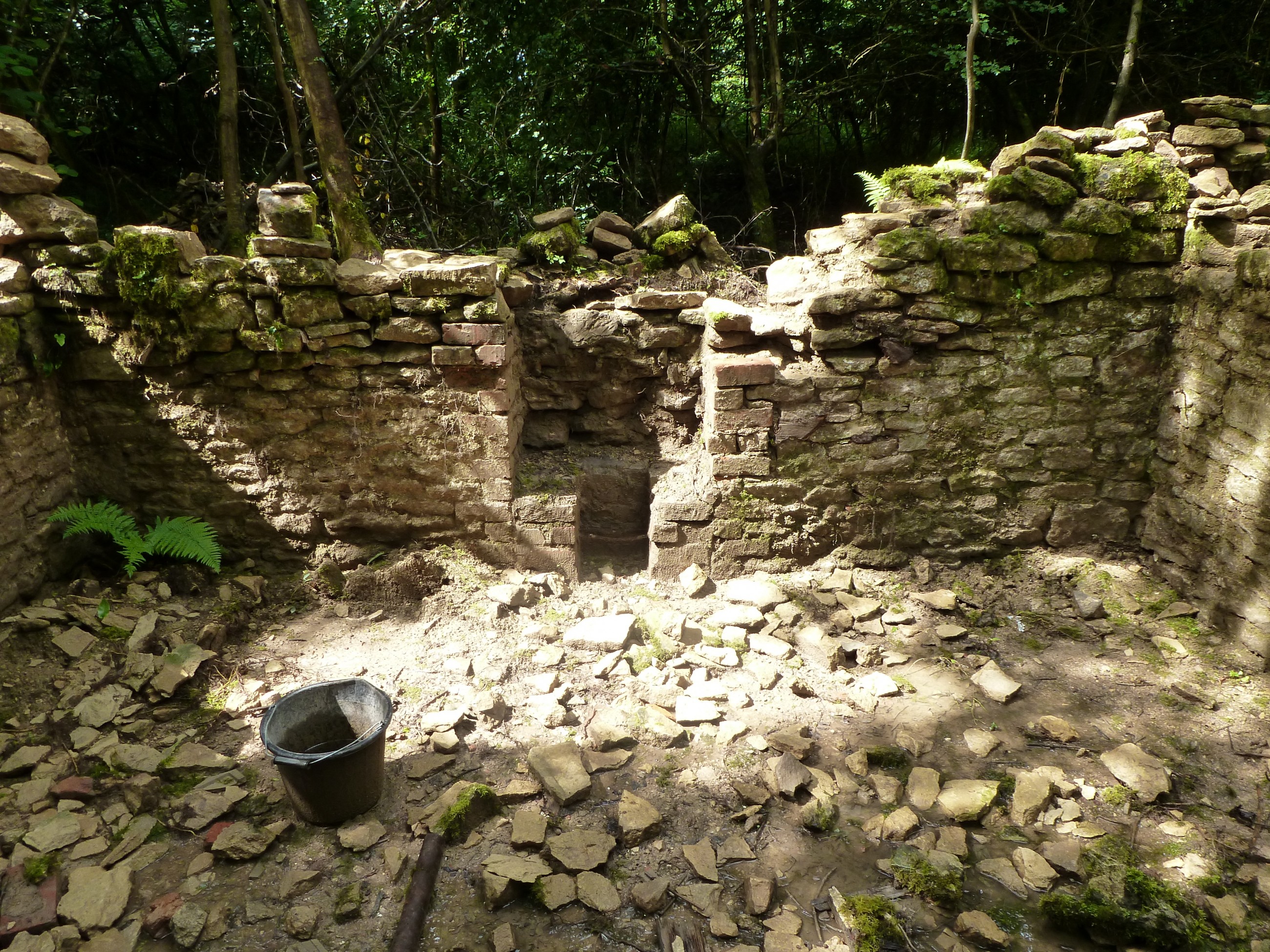 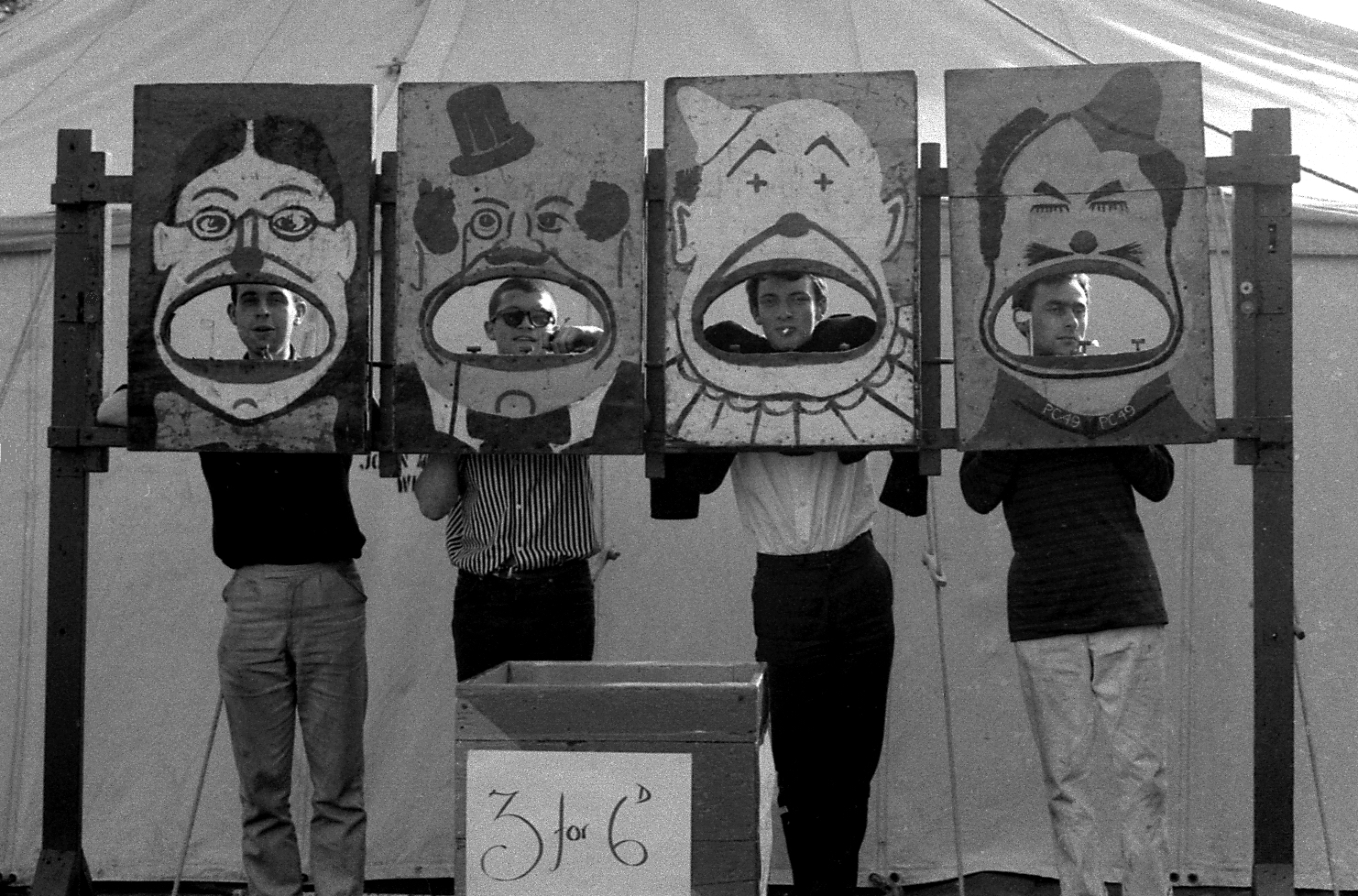 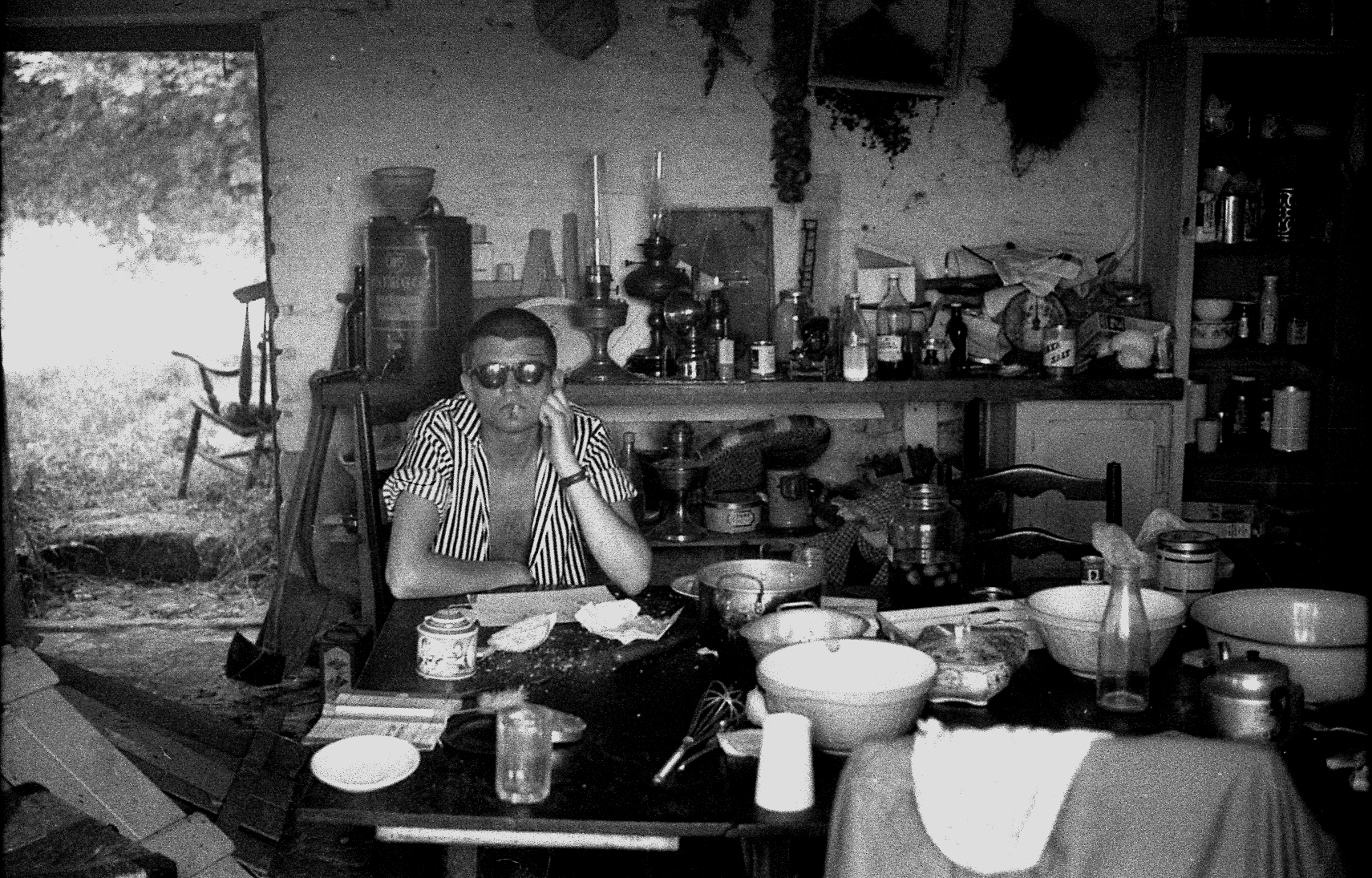