May 2nd 2019 - Lost for Words in Venice - a 'running' blog. Yesterday we flew to Venice from Bristol (arriving 2 hours late!) but very happy to be accommodated at one of the lovely houses owned by the Emily Harvey Foundation at Calle Ca'Michiel. The gallery where we will hang John and Astrid's show is located near the Rialto bridge in the heart of Venice. 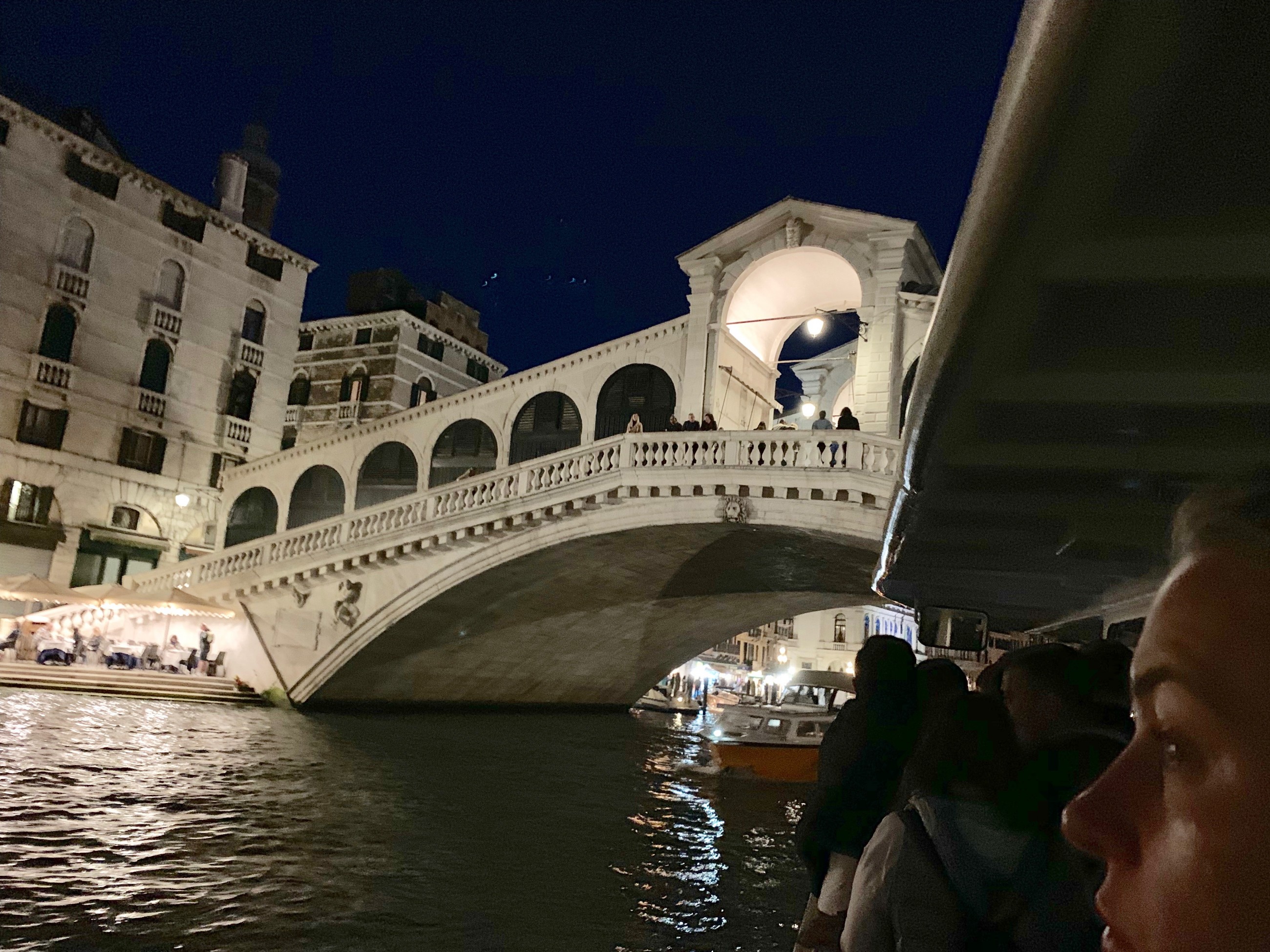 Later today, thanks to Richard Glossop, we will undertake the arduous task of transporting the artworks, tools, posters, catalogues and fliers from the car park to the gallery. 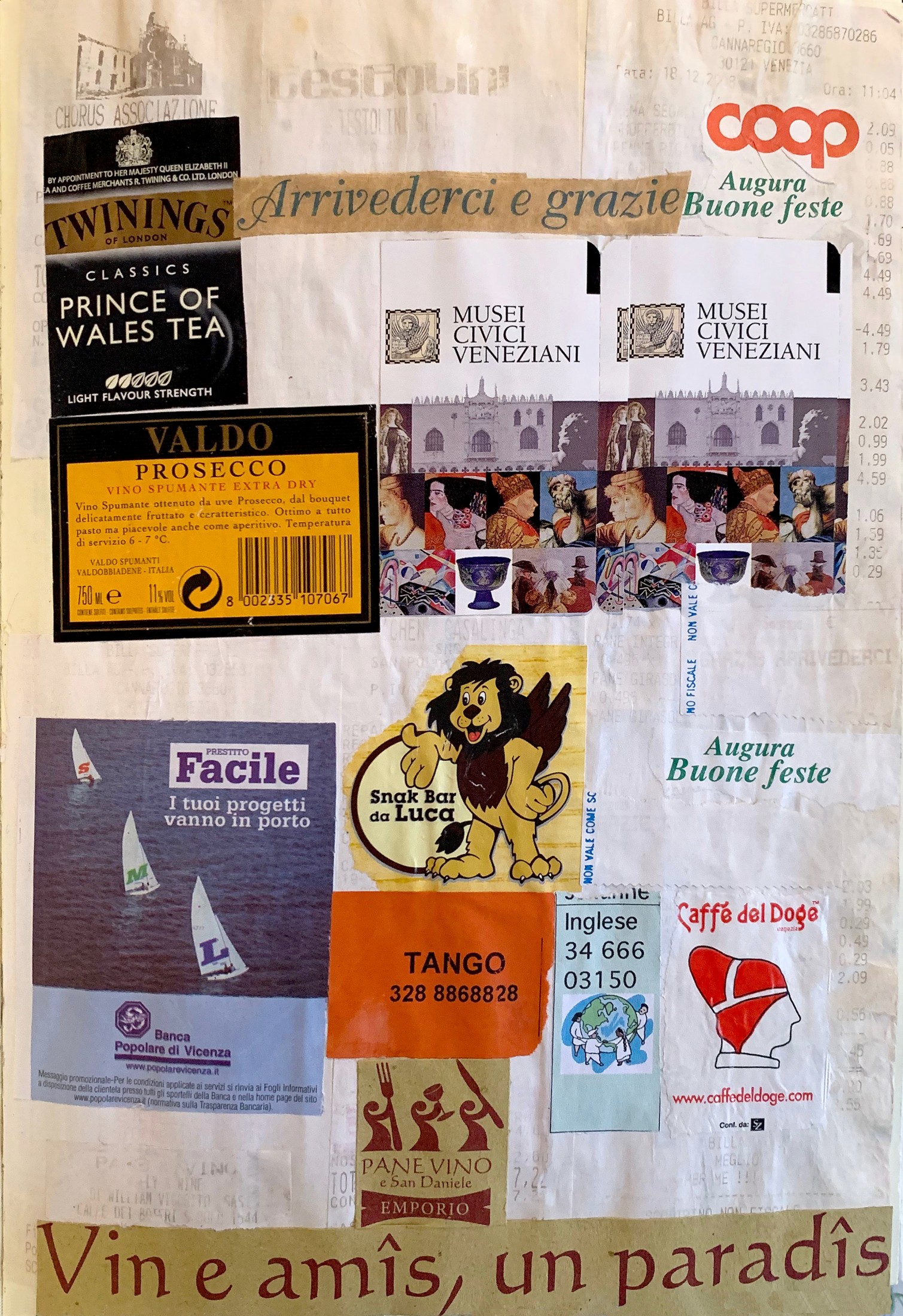 No account of Venice is complete without the obligatory gondola on the Grand Canal and the historic flag of the region!! 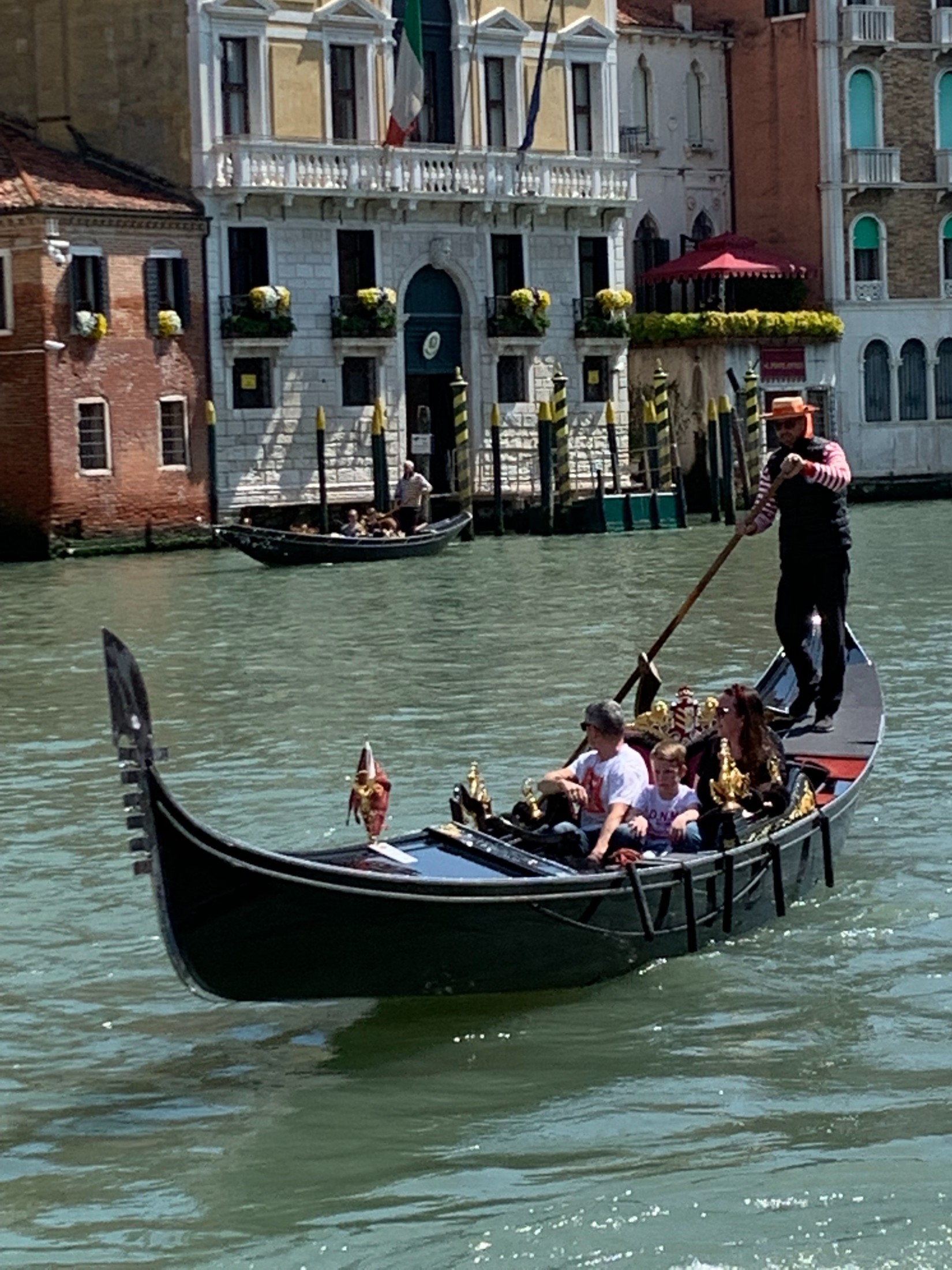 Dick arrived and the artworks were beautifully packed and crated. The boatmen also arrived on time and were very skilled in packing the boat, sailing to a destination near the gallery and then bringing the work into the gallery.

May 3rd 2019 - Lost for Words in Venice - The gallery. Today we unpacked the crates and started to hang the work. The gallery is in a central area, near the Grand Canal and facing the Rialto Bridge. Thus, in a very good location. 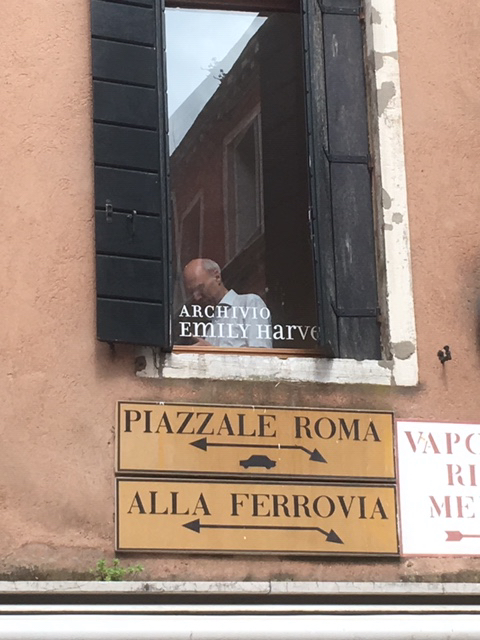 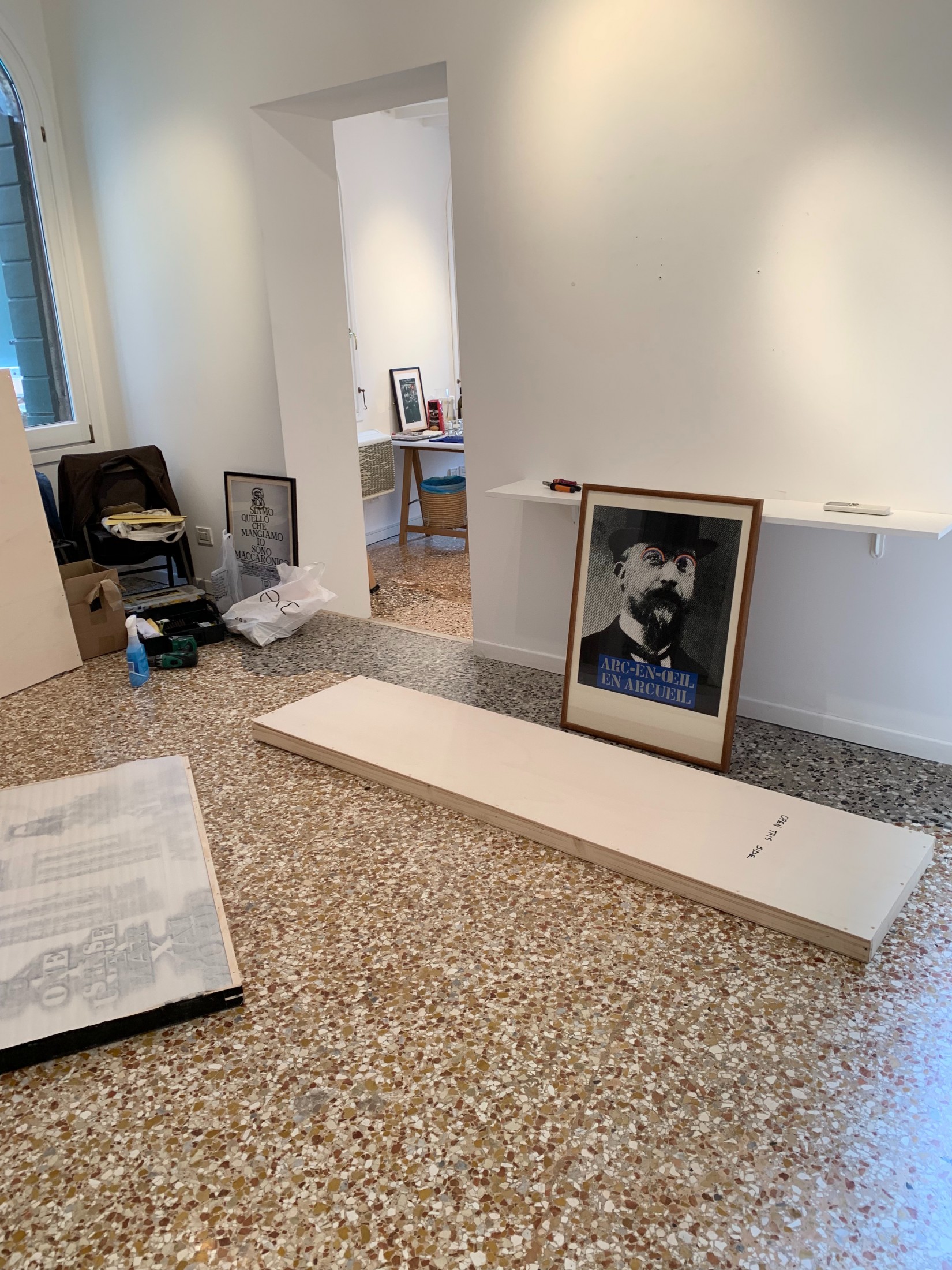 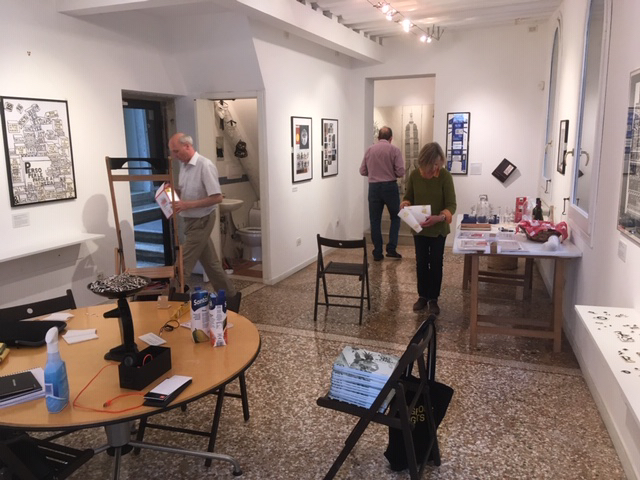 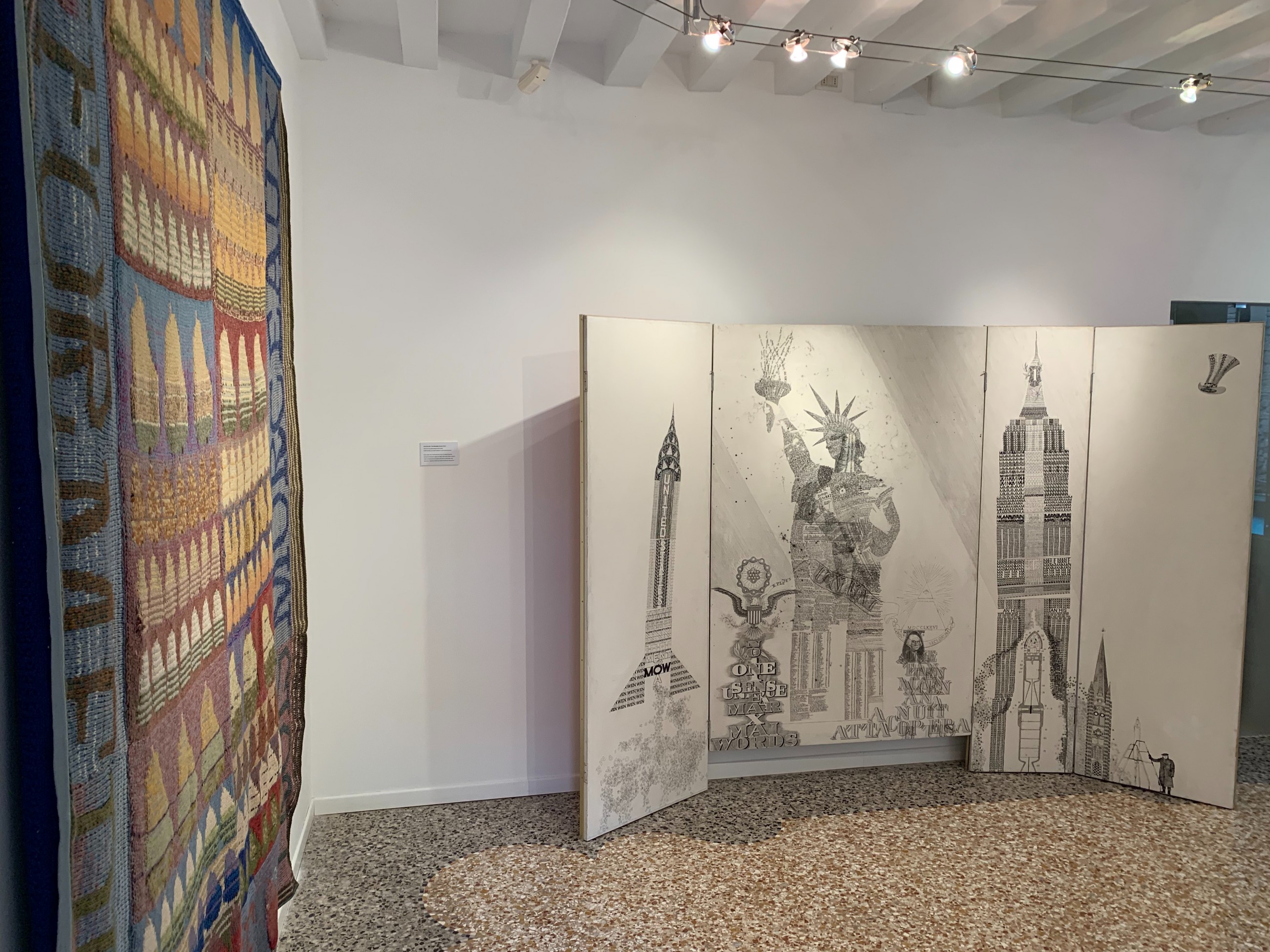 And now, to view the entirety of the Lost for Words in Venice exhibition, see the movie on YouTube (in the spirit of an Erik Satie admonition, do NOT hum the music from Mussorgsky's Pictures at an Exhibition as you watch!)..... https://youtu.be/mCjVZcXSxr8

Coming soon.... the private view on the 9th May

May 4th 2019 - Lost for Words in Venice - The Two Wittgenstein drawings on display. 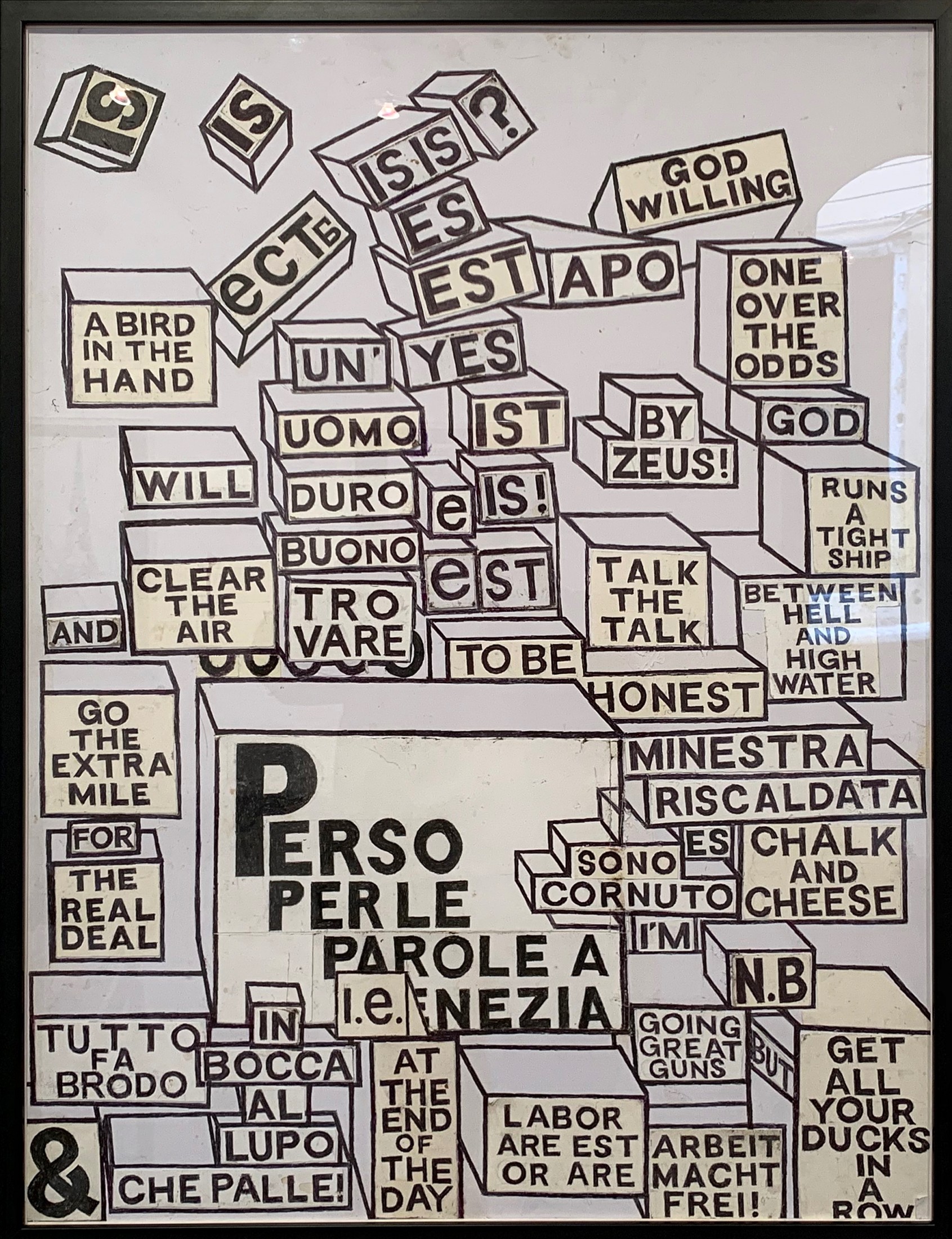 Reflections on Da Vinci at the 500th anniversary of his death. Although undoubtedly a man of genius, he had his faults almost to the point that he could be described as being 'roguish'. His taste for the macabre and for deformity are of minor consideration compared with his attitudes to sex, to his misogyny, and to his attempts to discredit other artists (e.g. Michelangelo and Botticelli). Here are John's 'thoughts' concerning the great man.... 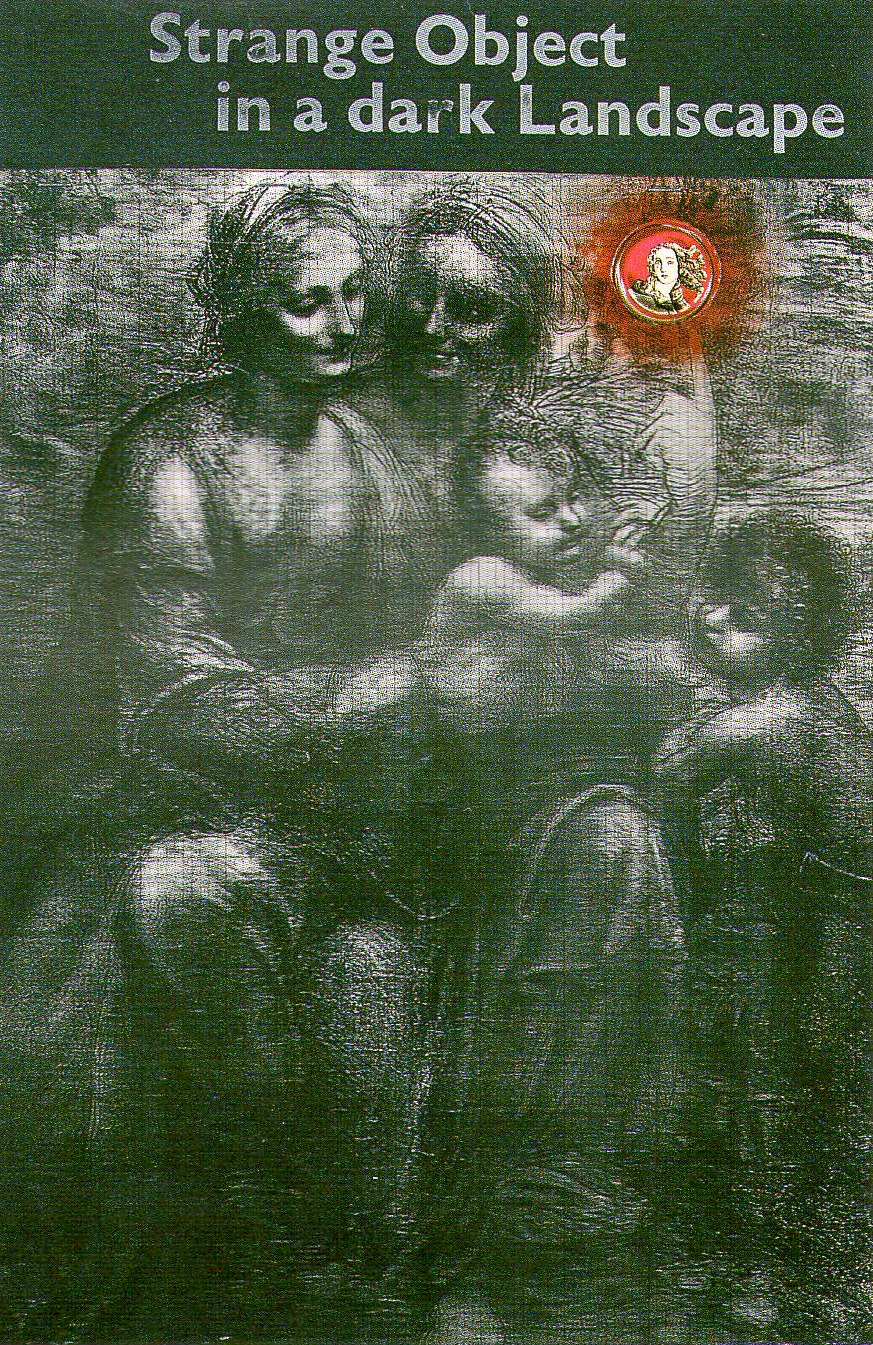 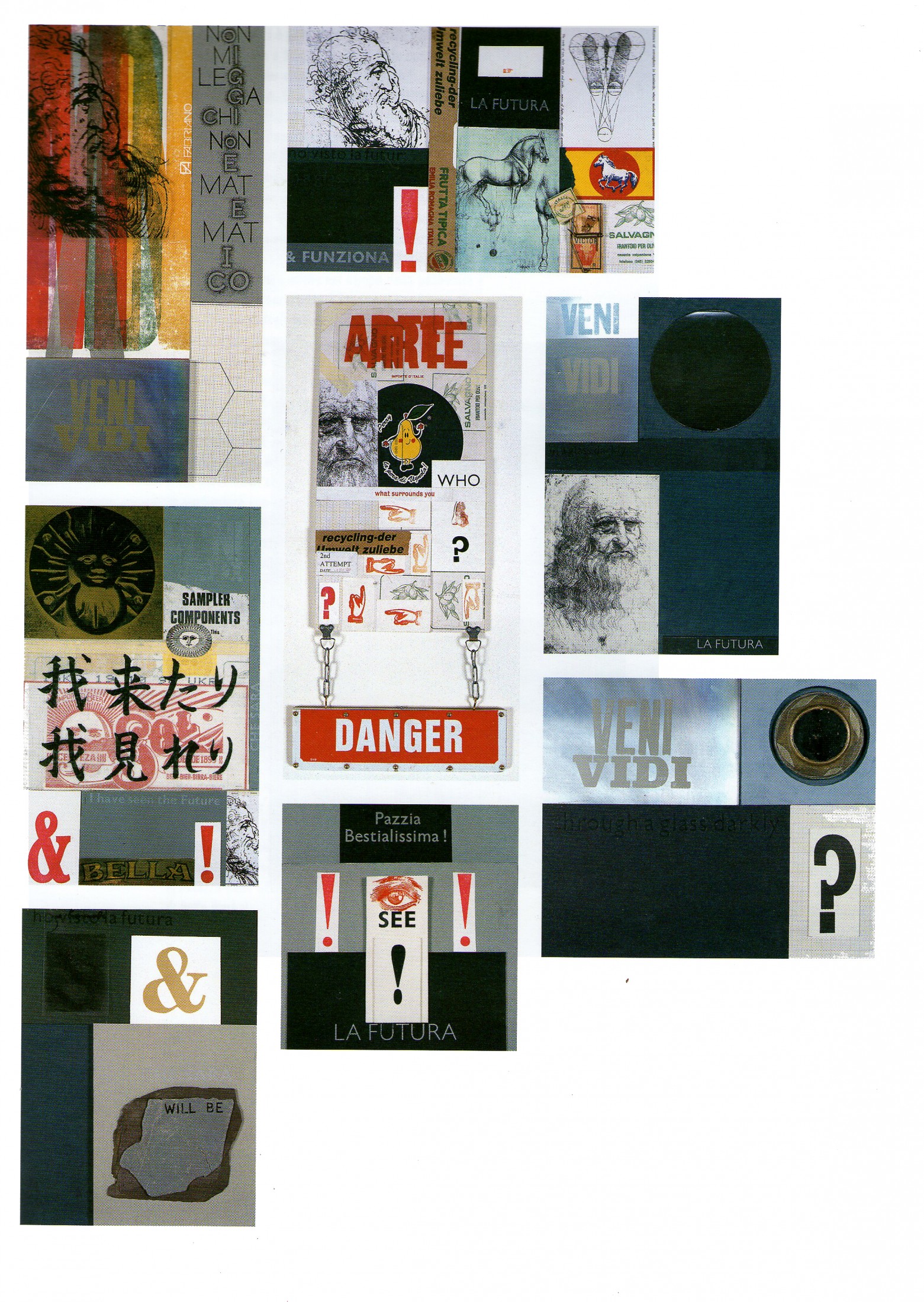 May 6th 2019 - Lost for Words in Venice - Another unknown work by John emerges. The collages shown were completed when John and Astrid were artists in residence at the Emily Harvey Foundation. The work is now mounted in perspex and is usually hung in one of the apartments of the Foundation. 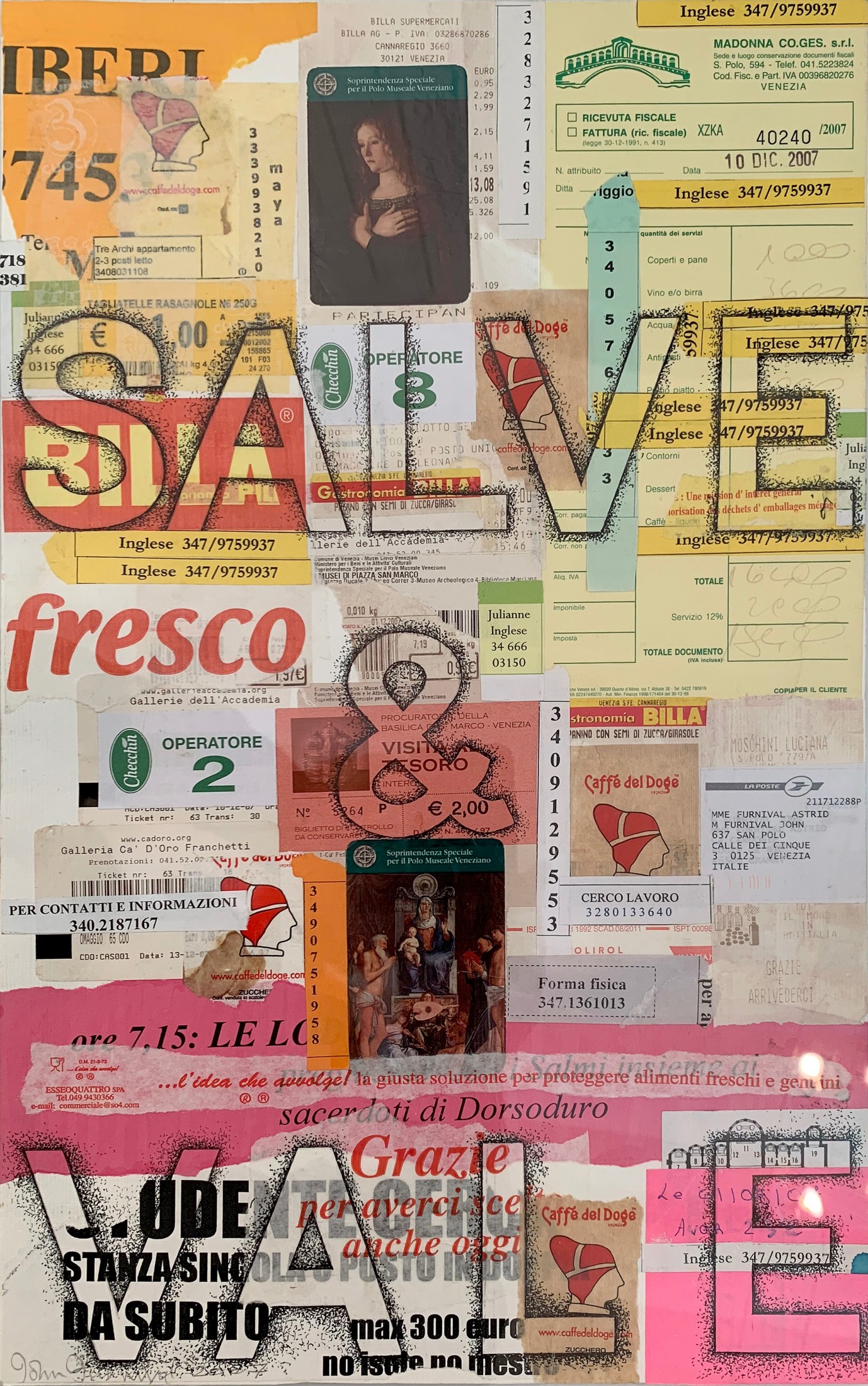 May 9th 2019 - Lost for Words in Venice - The private view. The opening extended from 11 in the morning until 7 in the evening. A good number of persons attended, including John and Astrid via an internet link. The American composer Phill Niblock made an appearance and many compliments were given about the quality of the work and of the gallery. Here are a few photos of those who attended the opening:

At the apartment, within the visitor's book, are the following entries from John and Astrid when they were artists in residence at the Foundation. 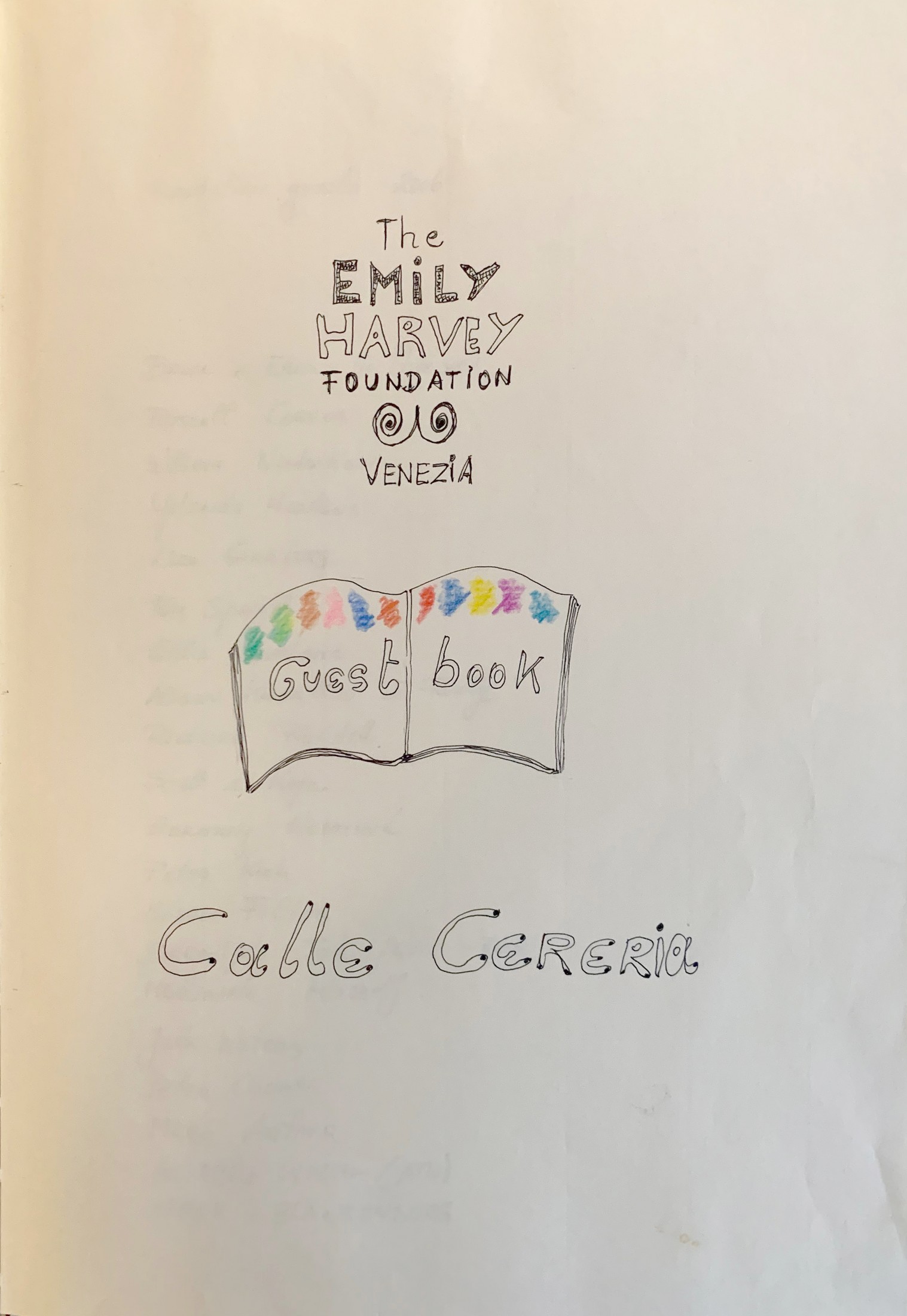 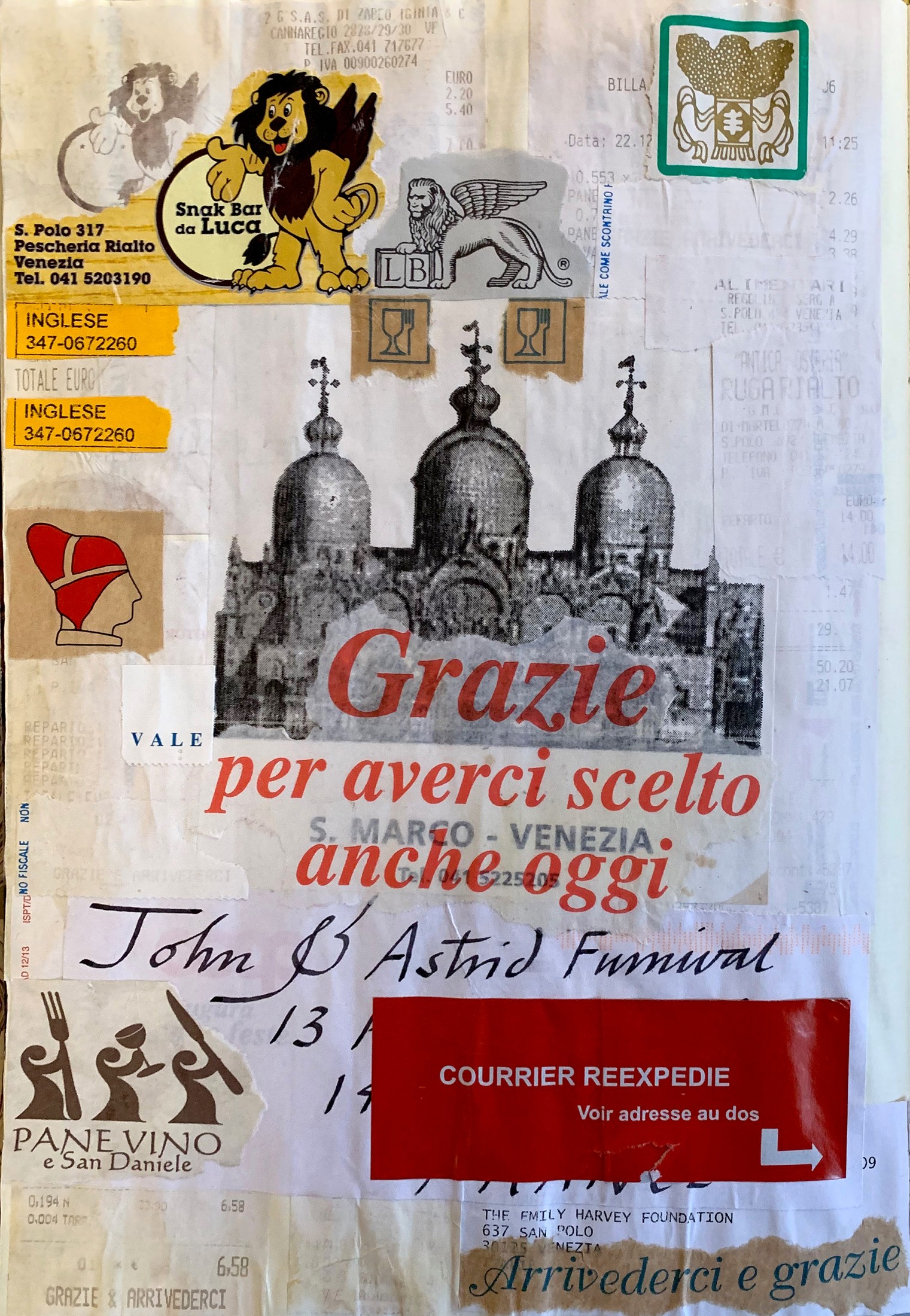 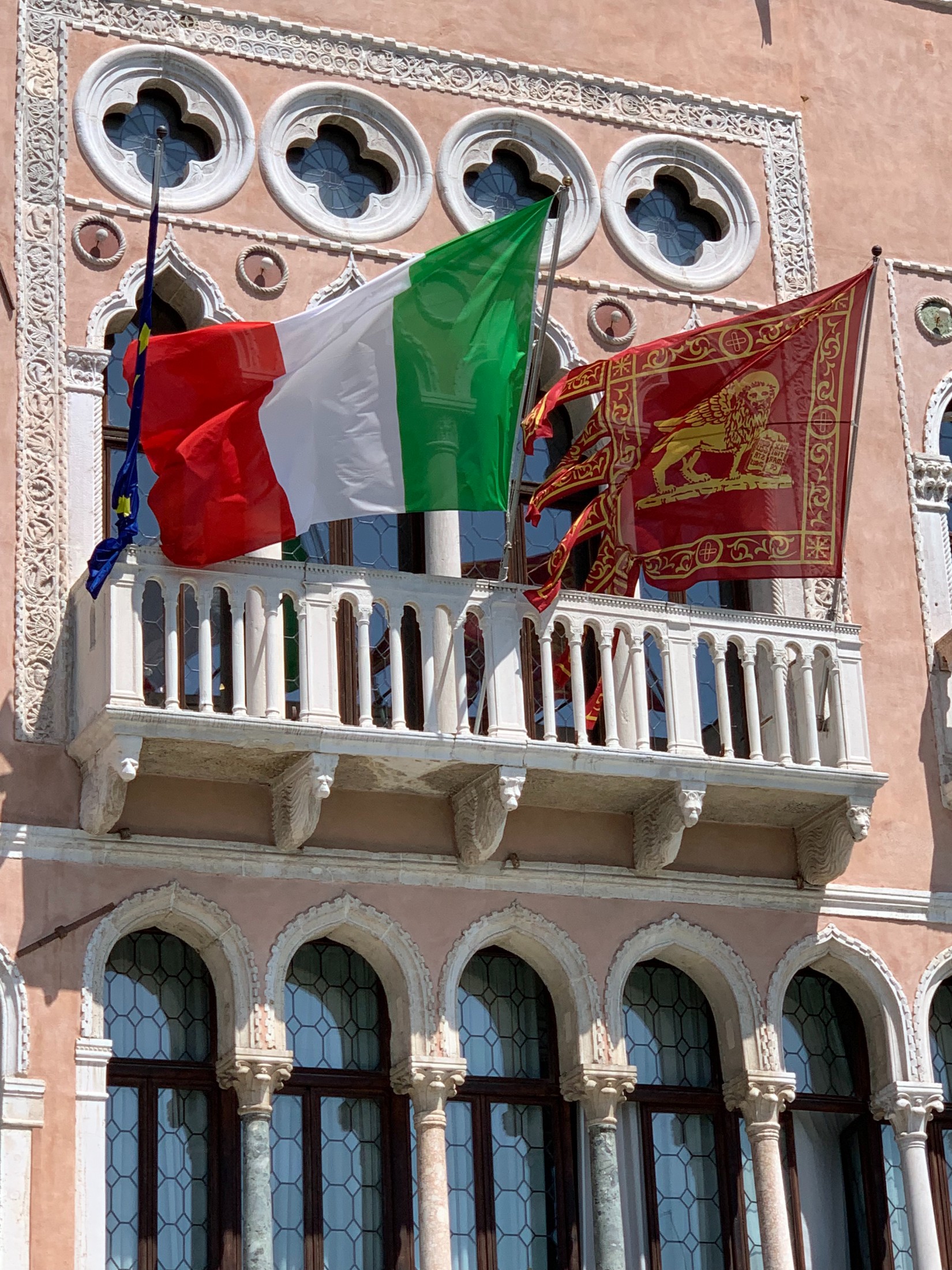 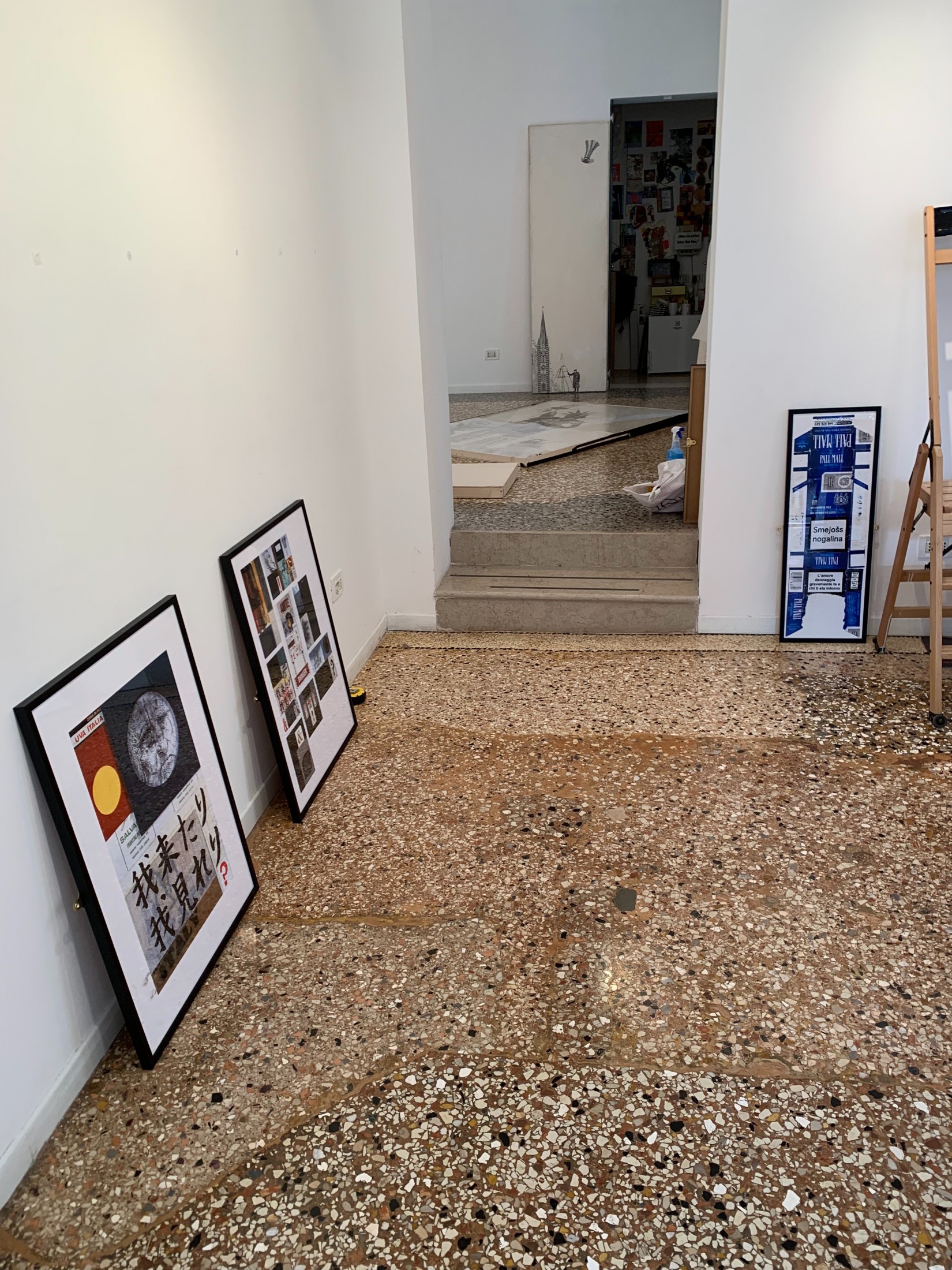 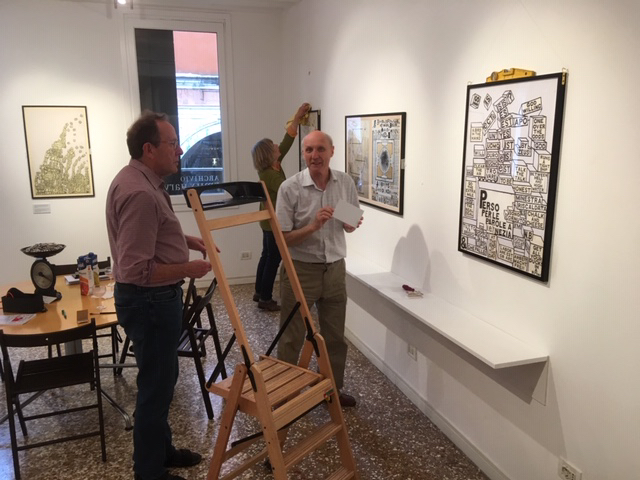 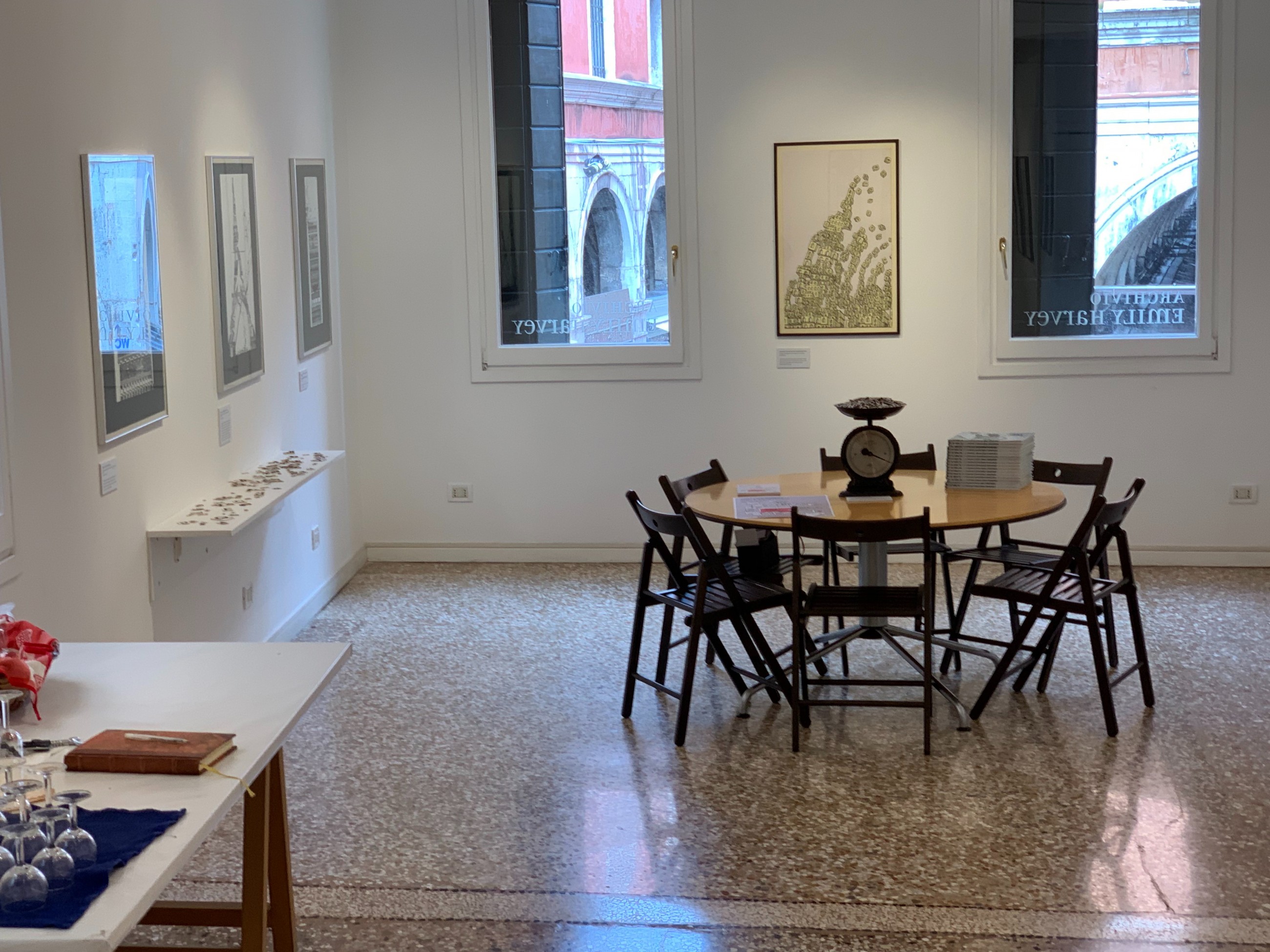 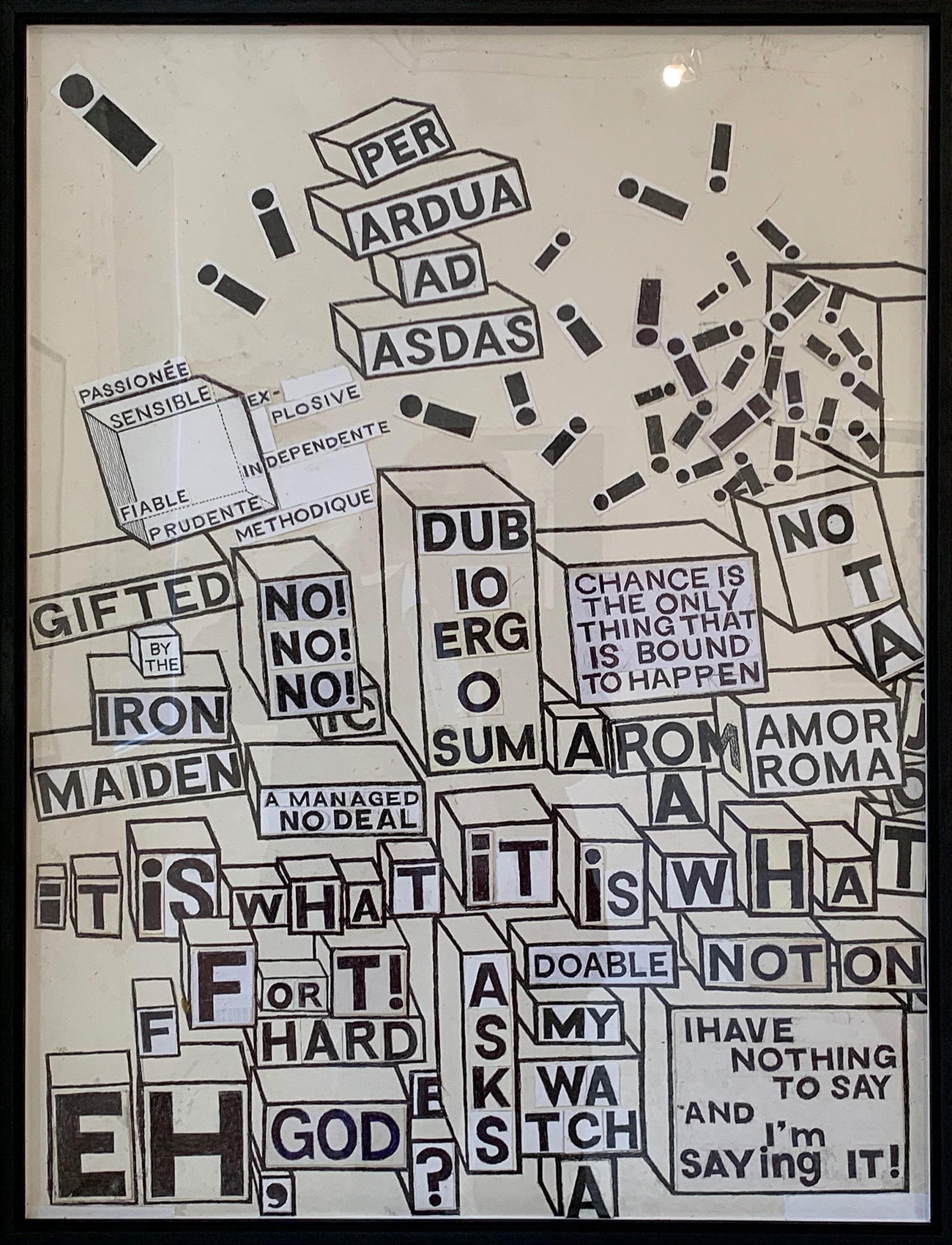 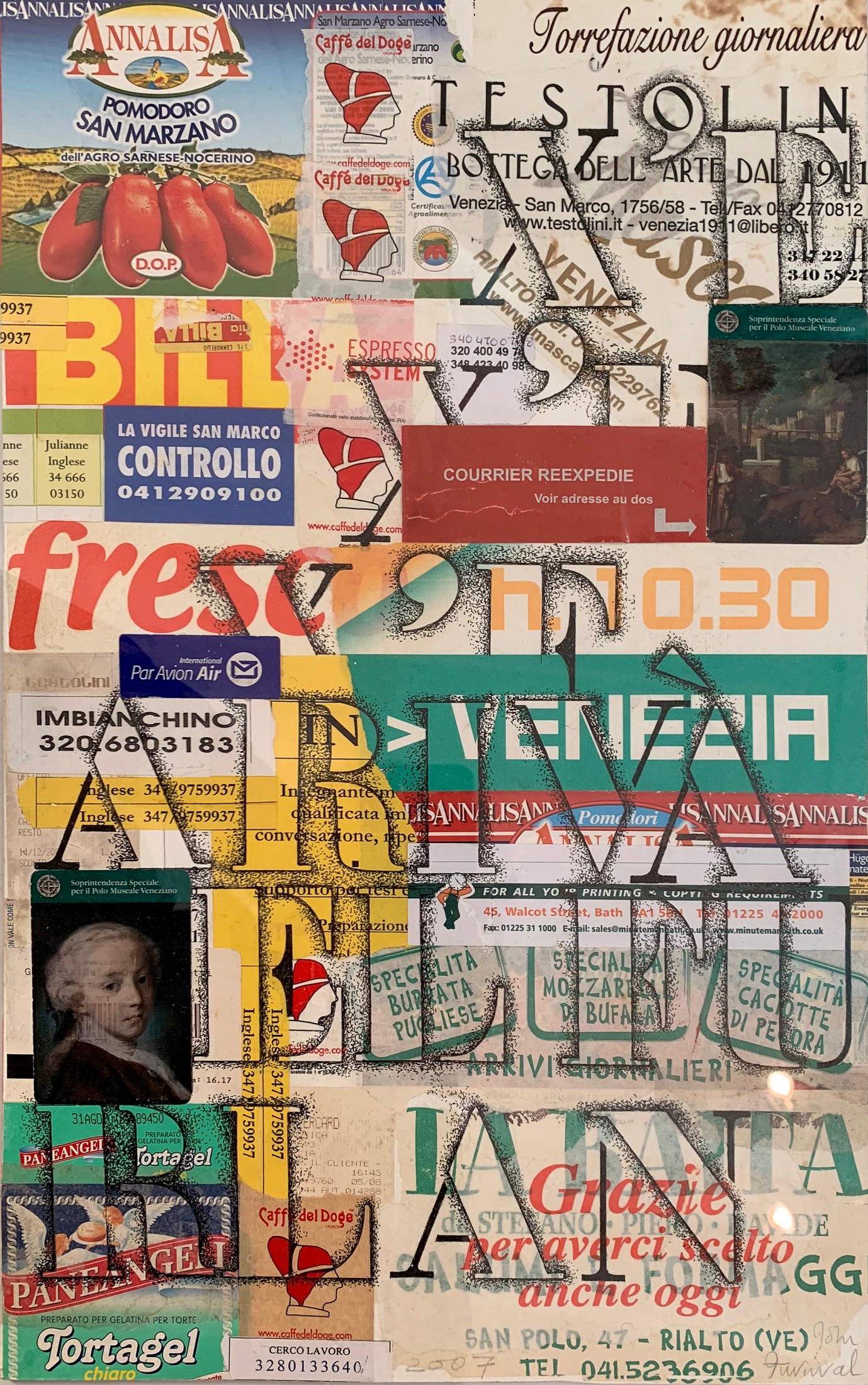 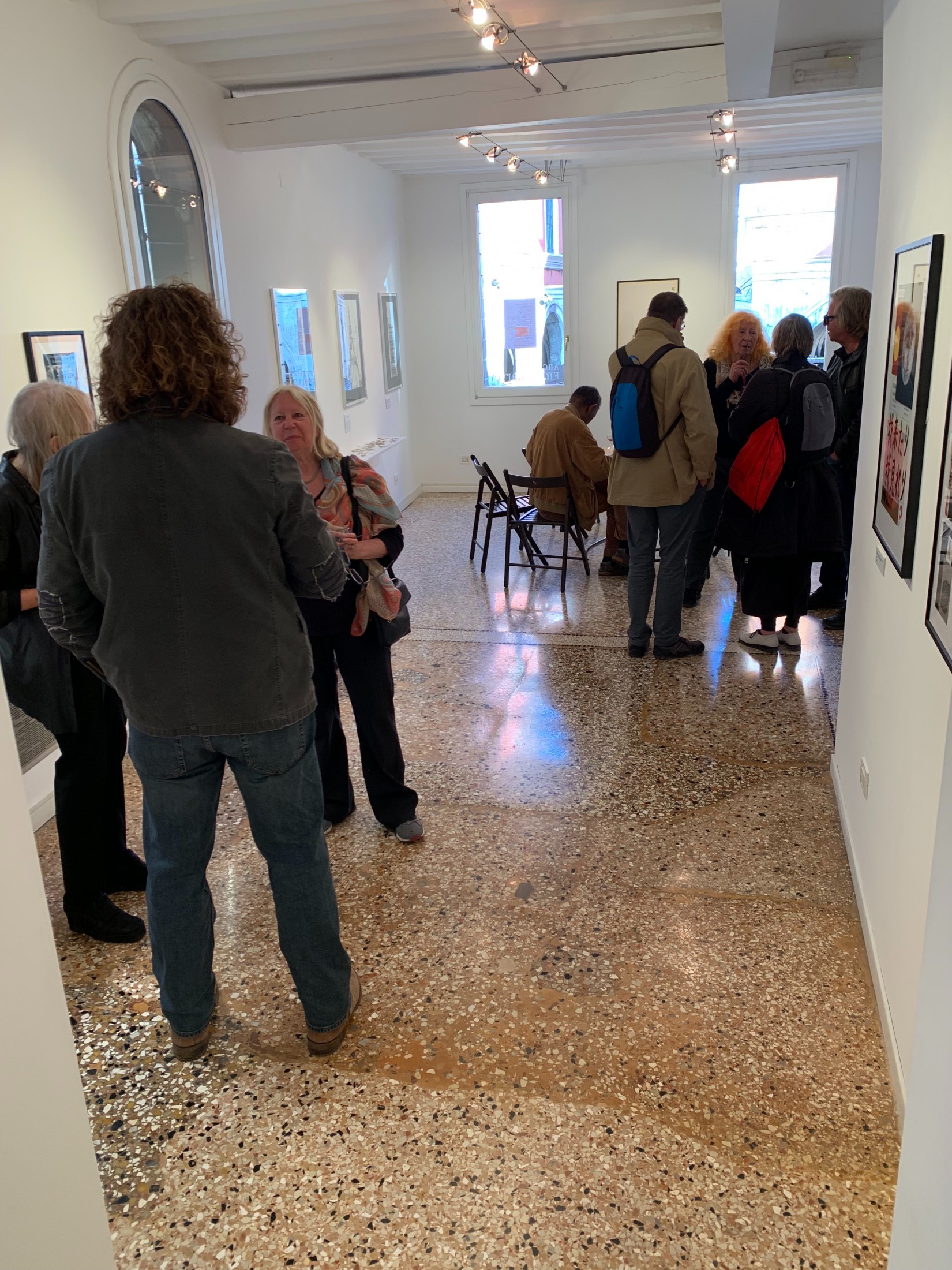 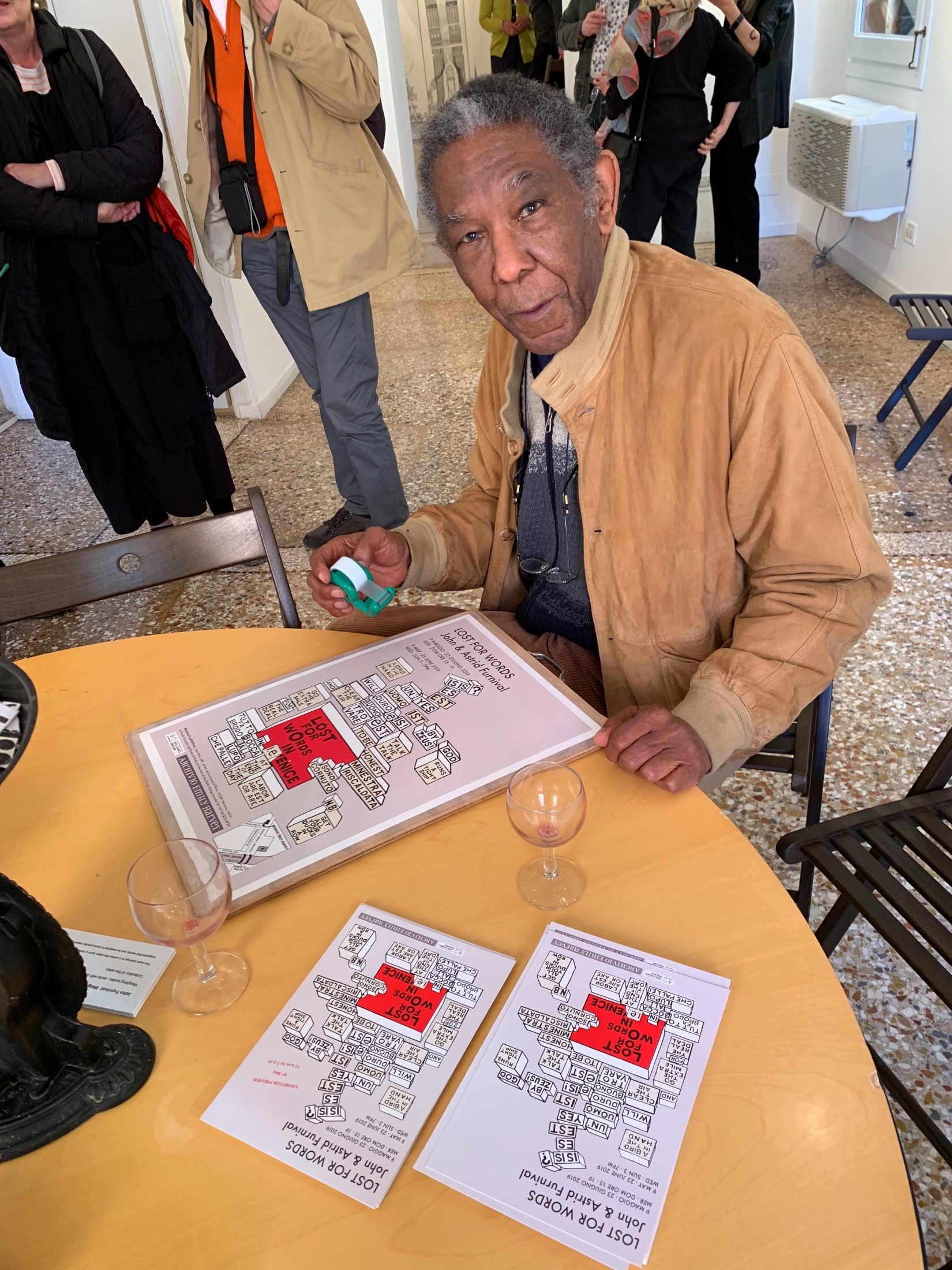