John features in a major exhibition in Lisbon 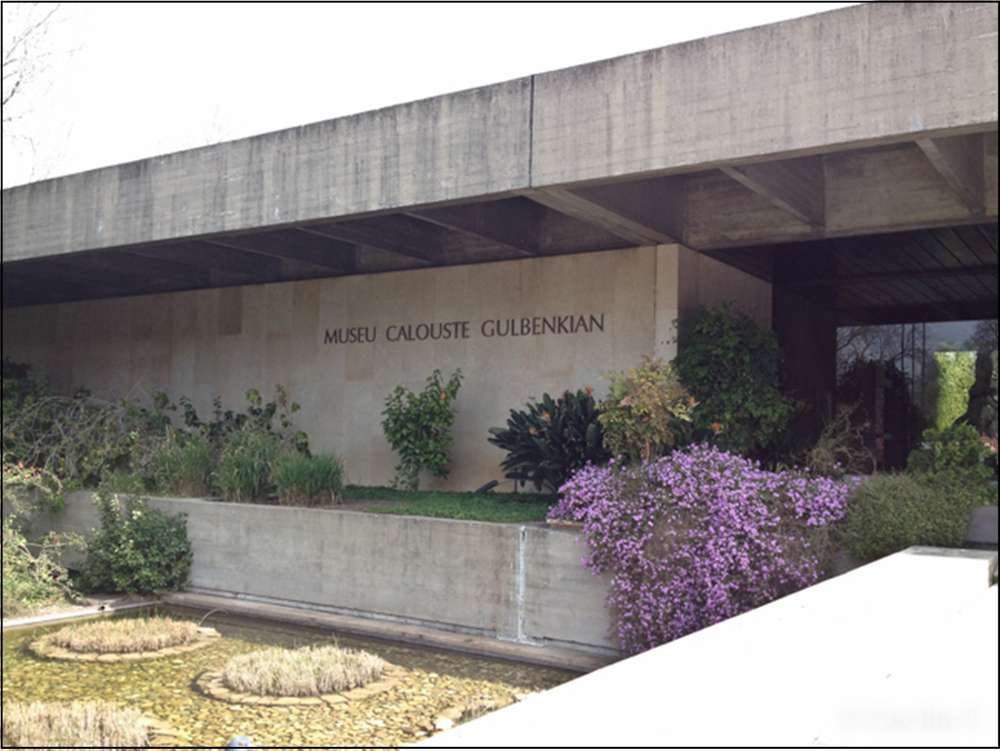 John has written the following commentary regarding Flashback:

This piece was started in 1972. I finally completed it in 1978, when I superimposed the letters of the present title – it was originally called CROSS-REFERENCE – onto each of the squares which go to make up the work. At the time of starting it, I was about to have a ‘retrospective’ exhibition at the Laing Art Gallery in Newcastle-upon-Tyne, so it seemed to me to be quite appropriate to compose a piece which dealt with the whole idea of looking backwards, behindwards and inwards. Consequently, the back of the picture could possibly become the front, although it never actually does; the event featured photographically on the front side, in which I left my sins behind me (in crates), along a stretch of the Fossway, is reversed on the backside, so that SINS conveniently become SNIS, thus eliminating the whole problem. As was my custom in those days, I entered the work for the John Moores competition in Liverpool. The rules clearly stated that the judges’ decision was irreversible, but I found this very easy to do on the back of the picture.

I can never understand the saying ‘You can’t put the clock back’. Even I, who am not normally very good with machines, can do that: indeed, everybody in England does it at least once a year, secure in the knowledge that if they die before it is time to put the clock forward again, they will have gained an hour of life.

The back of the picture is painted mainly in blues, because, like Picasso during his famous ‘blue’ period, I had quite a lot of blue paint at the time. I had originally intended to paint a back view of Gainsborough’s celebrated ‘Blue Boy’, but in the end I never got round to it.

The painting is painted for the most part with oil-paint, using a glazing medium of equal parts of turpentine, linseed oil, and dammar varnish.

Composing the picture by portioning the larger area into smaller ones is what I call the ‘Divide and Rule’ method, and at the time was quite appropriate to the making of a picture about squares, although as a general principle I find it quite dubious.

Cratylus The English Artist and The Word, The British Council, London 1979